Let me set the scene for you.

You are ahead by a touchdown with less than three minutes left in the game and facing a 3rd and eight on your own 25 yard line. The opposing team just spent their last timeout so you have two options.

1. Run the ball hoping you can break off a nice gain for the first down or at the very least run a good 35-40 seconds off before you have to punt the ball

2. Pass the ball which carries the risk of an incomplete pass stopping the clock or worse yet an interception which will give your opponent the ball in the red zone and if things really are not going your way maybe they will run it in for a touchdown.

I am here to tell you that smart coaches and ones that win games go for the first option and if they do not get the first down they punt and play defense. Especially if your quarterback is prone to throw interceptions. Unfortunately, John Bunting does not fall into this group of coaches and he decided to have Joe Dailey pass the ball only he did so to a Duke player who returned it for a touchdown. In fact I saw a replay during halftime of the GT-GA game and it was one of the worst INTs I have ever seen thrown given the context of the game in that moment. It was awful and for all of the good will Bunting had built up in the last few games, in the end he reaffirmed why most of us wanted him fired, and that is because he is incapable of handling game management. And when it happened I was ready to fire Bunting again, it that were possible.

But fortunately for UNC, the one thing Duke is utterly incapable of doing when the game is on the line without having it blocked is kicking the ball through the uprights. So with a chance to tie the game Duke had it blocked the same way the game winning FG was blocked against Wake Forest in the second week of the season. A very tiny part of me almost feels bad for Duke but since I am a Tar Heel Fan I am incapable of feeling anything along the lines of empathy, pity, or generally warm vibes for Duke unless of course someone dies.

So that is it. The season ends with two wins over our chief rivals and UNC finishes this disaster of a season 3-9. Tar Heel Fan wishes John Bunting all the best as he moves on from Chapel Hill. Bunting did a lot of good while heading the program in areas that are often dismissed such as team discipline as well as his general passion for all things Carolina blue. We all wish that could have been coupled with success on the field and some wins on the record. As that 3rd down play proved today it was not meant to be and that is really too bad.

And finally, in honor of Duke's "defeated" season I present this visual representation of their win total this year: 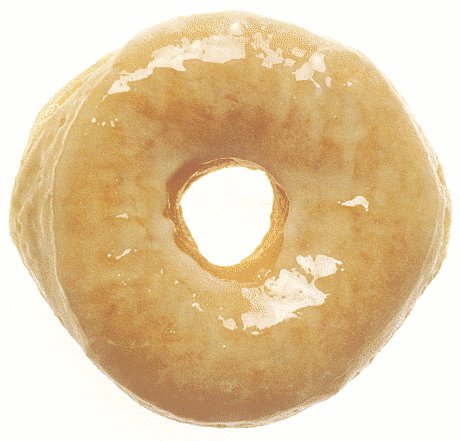