The Foul: Frame by Frame

Share All sharing options for: The Foul: Frame by Frame

I captured eight frames from the You Tube video of the CBS broadcast posted at 850 the Buzz. The only thing I will say is the assertion that Henderson going for the ball is problematic because the ball had already been blocked out of Hansbrough's hands prior to the Henderson even starting his motion. Also, according to the frame by frame it appears Henderson never turns his head to track the ball as it moves out of the picture which means when he swung his arm he (1) did not know where the ball was at or (2) had his eyes closed. In fact it could have been both. Images after the jump. 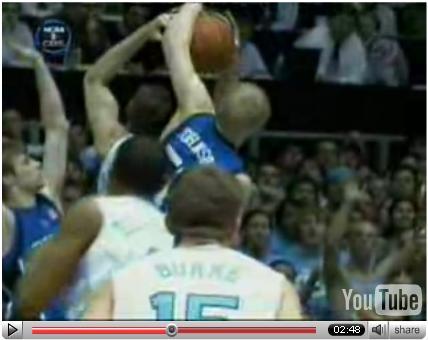 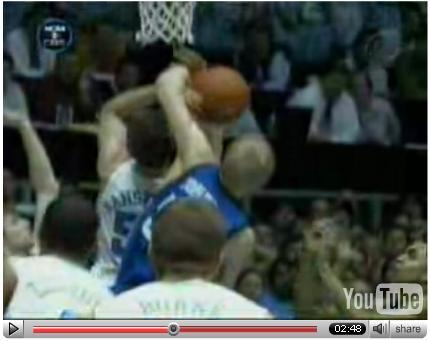 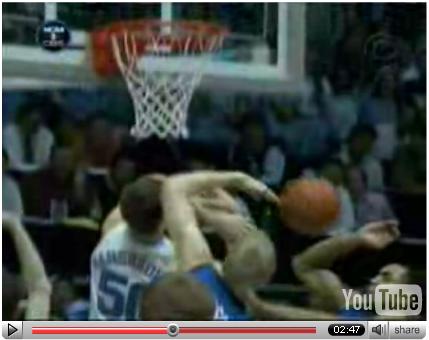 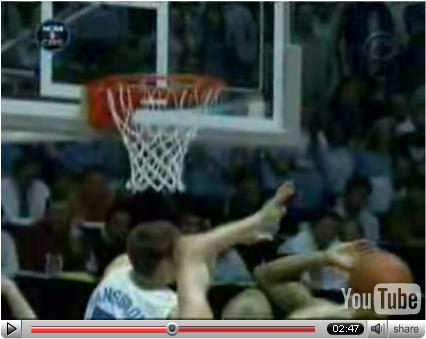 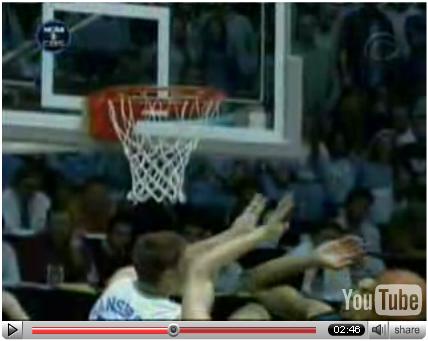 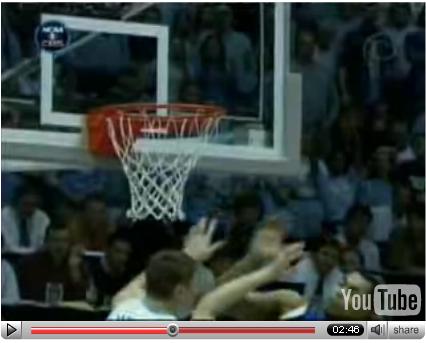 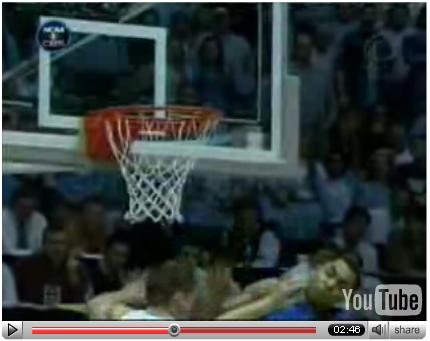 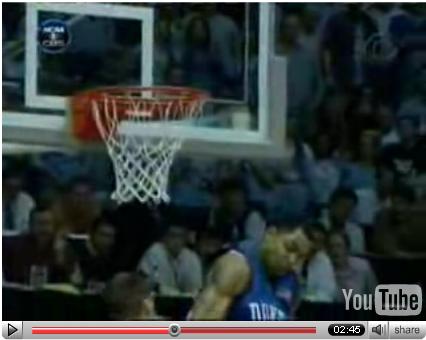