This is a repeat of the 1992 ACC Semifinals. FSU had swept UNC in their first season in the ACC but the Heels won the tournament game and then lost to Duke the following day.

C.Michael sends along some photos of the Heels heading to the Georgia Dome this morning. 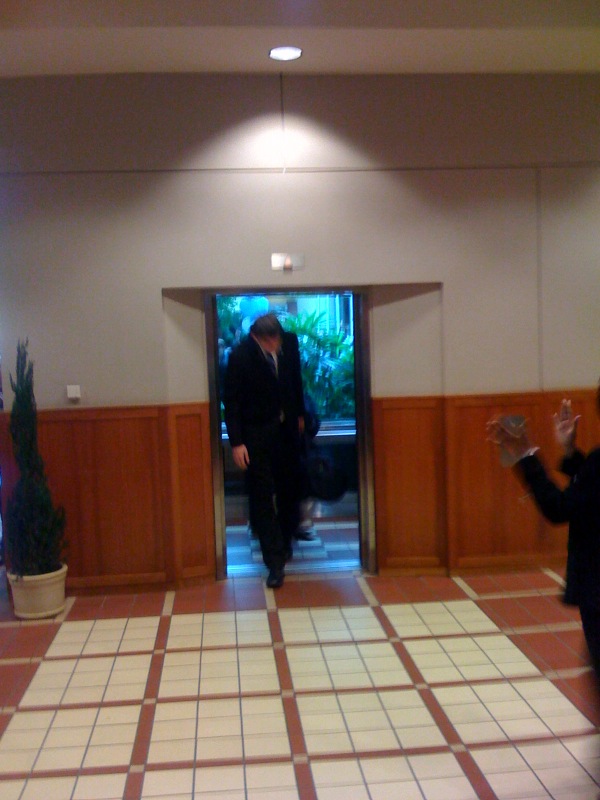 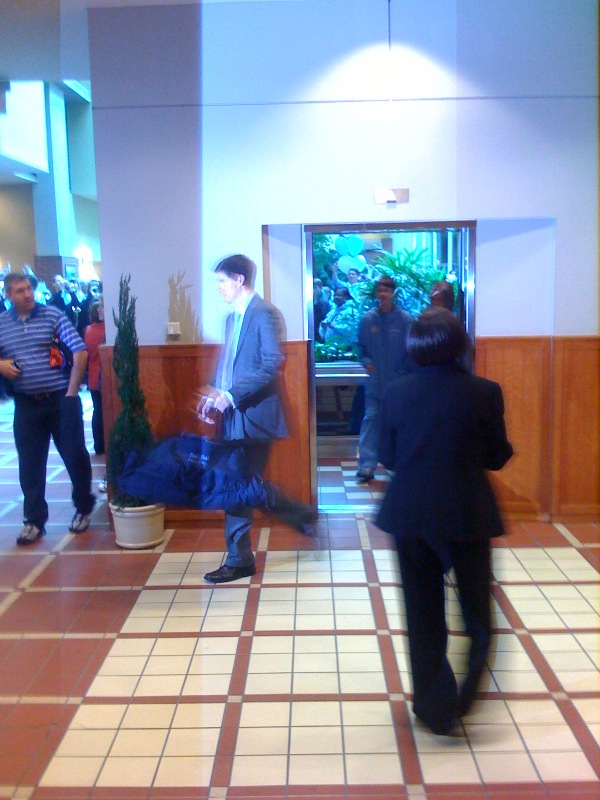 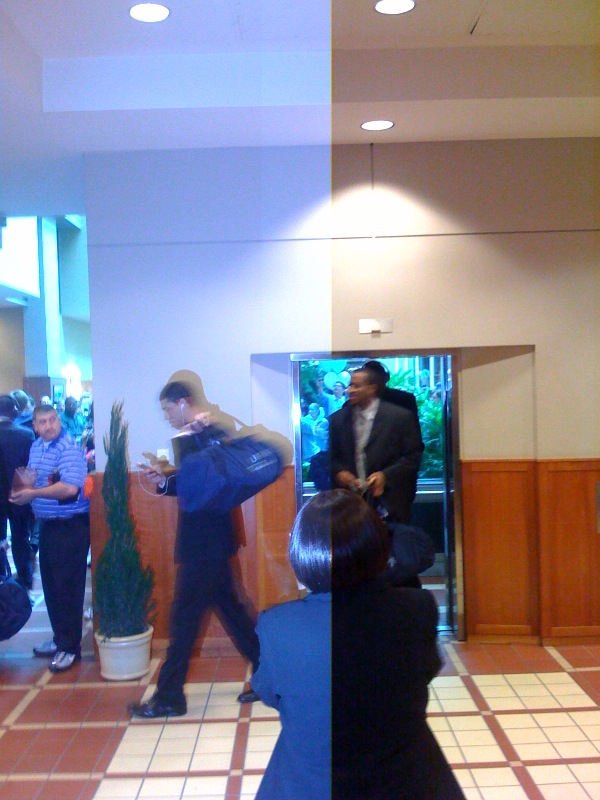 From left to right: Zeller, Frasor, Green and Copeland.

Comments if you have them