Update from C.Michael: Best game of the tourney. The atmosphere was really good. UNC showed a level if guts and desire a lot of people doubted they had.

Heels are locked for a #1 seed now.

Previous updates after the jump

UNC played badly at times, shuffled the likes of Justin Watts into the game for meaningful minutes and still leads at the half.  Also, the pace is to UNC's liking.

12:26 PM: UNC looks out of sorts, which was expected.  They need to do a better job of looking inside.

12:43 PM:UNC's frontline D has been good. Too many offensive boards given up. 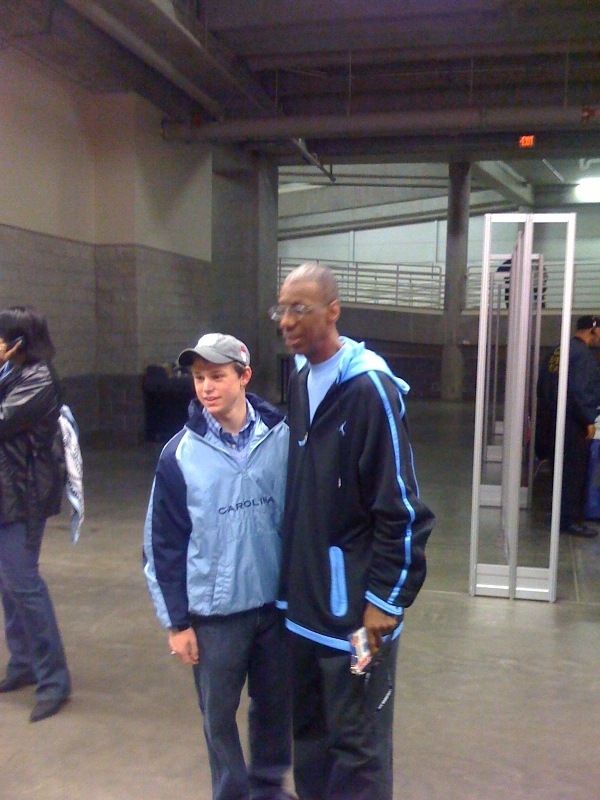 According to C.Michael, Ty Lawson still has a limp and is not warming up.  Consider him out for this one.  That leaves the PG duties to Larry Drew and Bobby Frasor.  This would be an excellent time for the other four upperclassmen to step up in a huge way and carry this team.  Hopefully there will be some experience benefit from this for Drew as they moved forward.