Blue, Womble Out For The Season

Share All sharing options for: Blue, Womble Out For The Season

Well, good morning to you too.

UNC freshman Jamal Womble and A.J. Blue both had surgery on Friday to repair their respective injuries and will miss the rest of the season. In Womble's case, the surgery was to repair a broken wrist. He should be fine and dandy by the time spring football rolls around. The news for Blue was not that good:

Blue had surgery on his left knee Friday at UNC Hospitals. His anterior cruciate ligament (ACL) and posterior cruciate ligament (PCL) were reconstructed and his medial collateral ligament (MCL) was repaired. The surgery was performed by Dr. Jeffrey Spang. Blue, from Dallas, N.C., will miss the remainder of the season and will not participate in UNC’s 2010 spring practice. His status for next fall will be updated in the summer.

Let me translate that for you: His knee was majorly screwed up. In fact Blue's knee was so screwed up his status will not be updated until next summer which I take to mean his status for 2010 is in jeopardy. When the words "ligament reconstruction" are used, it generally denotes those ligaments were shredded in the injury. Reconstructing one major ligament is a big enough deal. Bobby Frasor had that done and it was months before he was cleared to do important things like jump off a balcony into a swimming pool. In this case Blue had to have both his ACL and PCL reconstructed. That is infinitely worse. Here is a diagram of the knee to give you an idea of where the injury occurred. 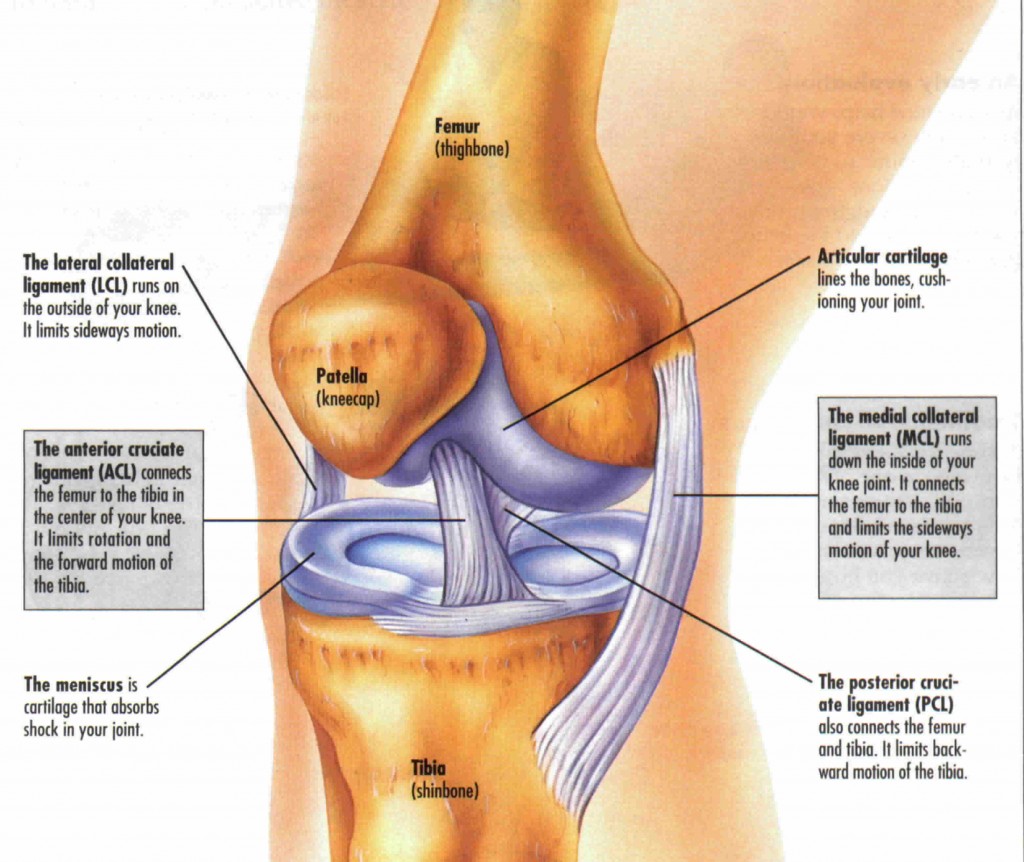 So while the MCL and LCL attached the tibia and femur, the ACL and PCL keep the joint stable. Without even one of them, the knee buckles which means that are really important to an athlete who needs to run, make sudden stop, turns or cuts. This is about as bad a knee injury as anyone can suffer and you have to feel bad for Blue since this is the kind of thing that is very difficult to return from and be the same player you were before.

The good news is the staff at UNC has a good track record of bringing players back. Let's hope that is the case for Blue.