No Word on Lawson, Ellington

Share All sharing options for: No Word on Lawson, Ellington

I'm not sure where people go the idea that folks announce their decision to go pro at the team banquet, because in the years I've been following this, no one has ever announced anything at the team banquet. That streak continues, as the team banquet was held last night and nothing was said. There was just a whole mess of awards awarded,  and a good time was had by all.

Draft declarations are due b April 26th; expect announcements closer to that date than sooner. In the meantime, enjoy this in-depth scouting report from a reputable news organization: 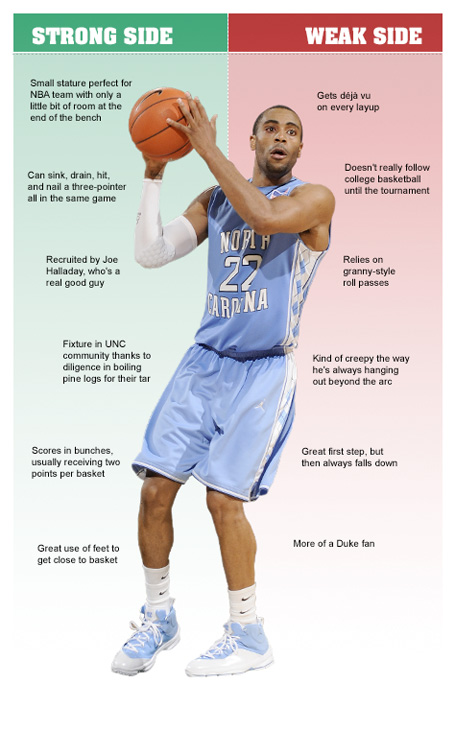