Train Wreck At The Friday Center

Share All sharing options for: Train Wreck At The Friday Center 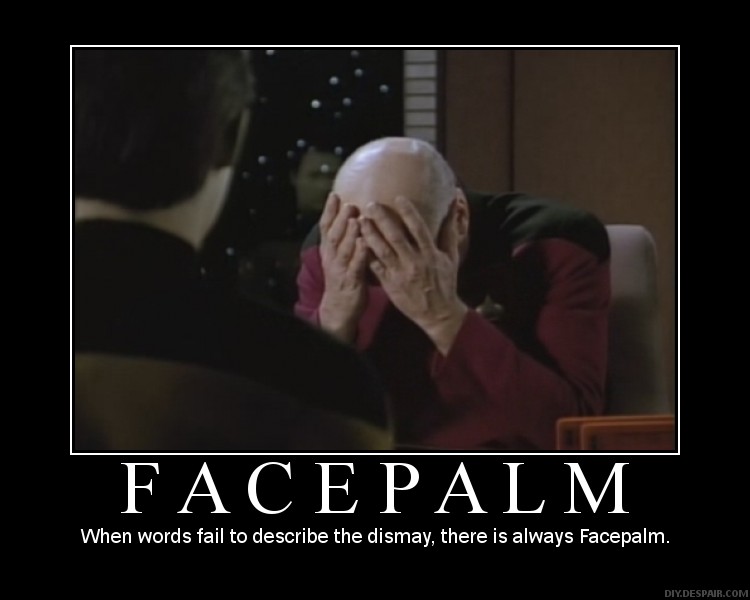 UNC held a press conference to discuss the dimissal of Butch Davis as head football coach and it was nothing short of being a complete and utter train wreck from start to finish.

First of all, UNC did not name an interim head coach in the press conference. Chancellor Holden Thorp said they would do that in a "few days" and are in the process of interviewing candidates which just add to how big a clustefark this has become. Your pool of candidates is roughly four guys right? Play a round golf, do rock-paper-scissors, draw straws. I don't care but name somebody the freaking head coach today.

Secondly, AD Dick Baddour has asked Thorp to begin the search for a new athletic director. Baddour will serve out his contract which runs until June 30, 2012 but when a new AD is named, he will step down and take on other duties. Thorp said no new AD would be named prior to the committee on infractions hearing on October 28th since he wants Baddour in Indianapolis to face the lions. This is not a shock to anyone who has been paying attention. There was no way Baddour would be allowed to name the next football coach. The plan, according to Thorp, is to get a new AD in place by the end of the year and that person will hire a new football coach hopefully before everyone in the 2012 recruiting classes commits to another school.

As for the Davis dismissal, Thorp did not give a reason new or otherwise other than feeling like they couldn't move on unless a change was made at the head of the football program. There was no tipping point, new information, a funny tingle in the arm or signs from above. Appeasing the NCAA was apparently not a motive. Thorp did say it was something he always considered and then the notice of allegations came out he knew they would need a new coach. However nothing in the reasons Thorp gave sheds any light on why the move had to be made right now. It is as if Thorp woke on Wednesday morning, toasted a bagel and said, "I'm firing Butch Davis today! Hey, honey, could you get my firing tie out please?"

Speaking of which, Davis is not being fired with cause to which some responded, "Um...why the %$#@ not?" UNC will be on the hook for a maximum of $2.7 million which will be paid from athletic department funds. There are various reasons for not firing Davis with cause. One is the case before the NCAA hinges(to some degree) on Davis not being culpable so firing him with cause would be a nod in that direction. Probably more important is the fact Davis would likely fight it and probably win since you have Thorp himself saying he didn't think Davis did anything wrong. The notice of allegations does not mention Davis so I think firing him with cause would setup a protracted and painful battle that UNC would rather avoid even if it costs them $2.7 million dollars.

Thorp's performance in the press conference was horrid. He offered nothing new or concrete to explain the timing of the decision. He droned on about the reputation and integrity of the university while at the same time failing to acknowledge that perhaps he bears some measure of responsibility since he is in charge. Numerous folks on Twitter have pointed out Thorp beat the "academic integrity" drum and his solution was dump two athletic department employees. If the academic integrity of the school is under assault shouldn't the Chancellor also be held accountable in addition to the managers overseeing the situation in question? Again, I think Davis should be held responsible and to some extent so should Baddour but some of this blows back on Thorp too, especially the fact McAdoo's plagiarism was missed by faculty and honor court alike. Of course Thorp is not out of the woods, no one is at this point. It is possible the Board of Governors might look to address Thorp's accountability at a later date.

Finally, regardless of what you may think of Dick Baddour, he deserved better than being forced to announce his departure in this press conference. I know he has his faults but after 45 years of service to UNC he is entitled to more than falling on his sword like he did today as though he is the chief culprit in all of this. Hopefully he will get his due at some point but today was just awful for him.

I have no earthly idea where this goes from here. Naming a interim head coach to at least get the football program stabilized would be a good start and should have already been done. I think that speaks to how haphazard and sudden this decision was. There is plenty of talk that Thorp is doing this "for the university" which is great but can you at least not make a fool of yourself in the process? I can live with firing Davis and while I hate the timing I can get over that. However executing it in such a disastrous fashion means whatever benefit you might reap gets totally buried by people talking about the craptastic way it was handled. WTVD's Mark Armstrong tweeted:

My takeaway - UNC still convinced Butch did nothing wrong, but sacrificed him to stop the drumbeat of bad press.

My response? It didn't work.