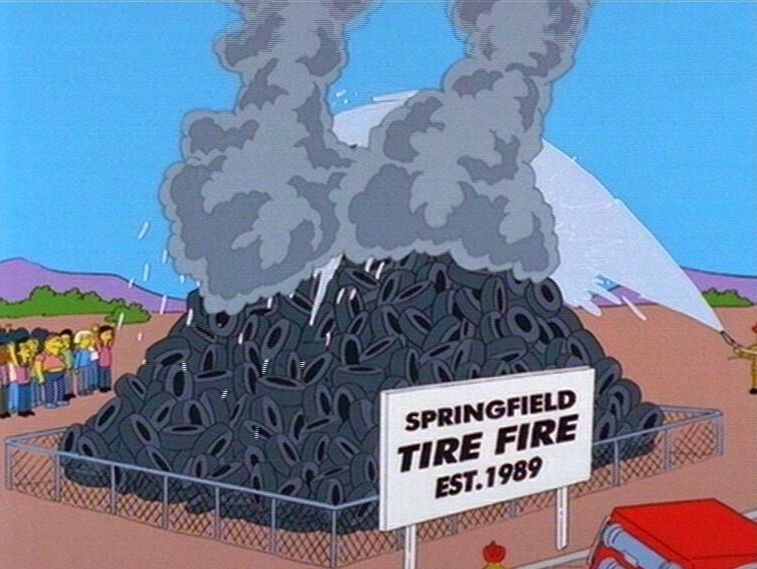 Training camp opened today for UNC not that you can really focus on that because we have more hijinks from Chancellor Holden Thorp.

"Yesterday I honestly answered a specific question asked by a reporter about a scholarship offer to a prospective student-athlete," Thorp said in a statement released this afternoon. "I am advised that acknowledging the scholarship offer was an NCAA Level II Secondary violation, which I regret. In accordance with NCAA policy the University has voluntarily reported this to the ACC.”

Are you freaking kidding me? Not only does Thorp comment on Butch Davis' son but doing so means UNC has to self-report a secondary violation. Of course what Doc and others have been trying to track down, with little success, is what question was Thorp responding to when he comment on Drew Davis? The question came from the CharNews & Observer's KenTysiac who has a way of drawing these kinds of violations out. Tysiac once asked former NCSU basketball coach Sidney Lowe about a recruit during a press conference. Lowe bit on the question and discussed the recruit much the same way Thorp did here. This particular violation is minor and Thorp making this mistake shouldn't really shock anyone since he is not necessarily up to speed on all NCAA rules. All the more reason for Thorp to not comment on anything of this nature.

At this point someone needs to find Thorp something a little more "chancellory" to do. There has to be some academic conference or trip to Africa he can go on. He's due a vacation right? Maybe lock him in his office for a bit? Schedule all football related items on his calendar an hour late so he misses them? Whatever it is, Thorp's recent activity as even national writers laughing at UNC so if the chancellor would simply be quiet, we would all appreciate it.

In other less than ideal football news, UNC announced the departure of two players. Cornerback Mywan Jackson is leaving the team for personal reason and going home. No word on why and Jackson's loss in an already thin and inexperience secondary will hurt. The other player no longer with the team is Brandon Willis who once committed to Tennessee, showed up there, left with Lane Kiffin, came to UNC then went to UCLA only to return to UNC. Willis has decided to transfer again and no one knows why. Willis could be NFL eligible by the time he actually picks a a school.

In the good news department three walk-ons were put on scholarship which is a nice development for them. The first day of practice was non-eventful. Everett Withers met with the media which probably had him wondering what he had gotten himself into. I imagine there is a lot of transition still happening behind the scenes. The players did present a united front in their media interactions. Starting QB Bryn Renner has one of the best responses of the day when asked about what he "brought to the table" compared to Yates. Renner said via WTVD's Mark Armstrong, "I've thrown 2 passes, I'm not gonna make any declarations."

Smart answer. Here is hoping he throws the football as well he handles the media.