Harrison Barnes Will Run You Over, and His New Uniform Means You Won't See Him Coming

Share All sharing options for: Harrison Barnes Will Run You Over, and His New Uniform Means You Won't See Him Coming

I'll start with something I've been writing too much about lately, changes to Carolina uniforms. In this case, it's a special one-off for the aircraft carrier game, where a camouflage theme has been added to the aerographic design. The result is, well, more acid-wash jean than military homage: 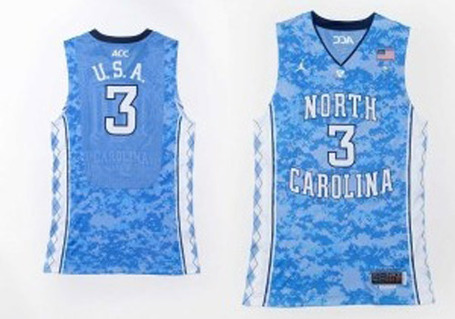 And don't blame the color, either. Military organizations have made that work, typically by not just slapping a camp pattern atop it. What are they going to blend in with, the sky?

More entertaining was this story last week that came out at the ACC Operation Basketball Media Day. It turns out Harrison Barnes didn't get his driver's license until this summer, and the trip to Charlotte was his first road trip. And he's got words for the folks in Chapel Hill:

"I'm nervous when driving there. People don't use the crosswalks at all - they just cross the road wherever they want to... "My thing is, there's a crosswalk for a reason. That's when people get hurt."

Upon hearing that, the News and Observer immediately demanded any campus police records from the trip. Barnes was voted preseason player of the year on all but two of the 59 ballots; the other two votes went to the guy riding shotgun on his Charlotte trip, John Henson.

Everyone is beginning to pump out their preseason previews, by the way. Here's the one from SCACCHoops, who the fiancée, when eve she reads my Twitter feed over my shoulder, pronounces "scack-hoops." Also out is the Maple Street Press Tar Heel Tip-Off, which is now free online. I reviewed their first annual way back in 2007, and will be eager to devour this one as soon as I get the chance. It's incredibly stat-heavy, just the way I like them.

I suppose that's enough basketball for now. UNC has an exhibition game against UNC-Pembroke tomorrow, so there will be plant y to peruse after that. Also the NCAA convenes to have a chat with outgoing athletic director Dick Baddour and company. My question now is, ever since I saw the camouflage uniforms, why do I keep flashing to this? 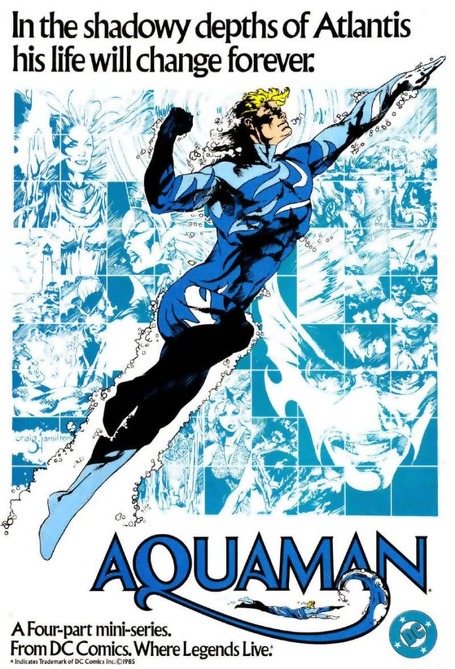