Nike has released images of the new Hyper Elite Platinum uniforms which nine college basketball teams, including UNC and Duke will wear during one game this season(against all non-Nike schools apparently.) UNC will don their version of the uniform in a home game vs Maryland on February 29th.

Obviously there will be some negative fan response to this, especially after UNC wore the silver jerseys in 2010 to celebrate the Jordan Brand's 25 anniversary. I will say I don't hate these as much as I did at first blush. The back of the jersey in particular with the stars representing NCAA titles and big interlocking NC is nice. It also should be noted that players love this sort of stuff. Kendall Marshall was asked about it today and new, snazzy uniforms excite the players. I guess my cross country coach at UNCG was right, "If you look good, you feel good. If you feel good, you run good."

In the end, as long as UNC wins the game while wearing these, fans will complain about them less. Not that the uniform matters but 2010 was so scarring, none of us ever want to see those silver uniforms ever again. 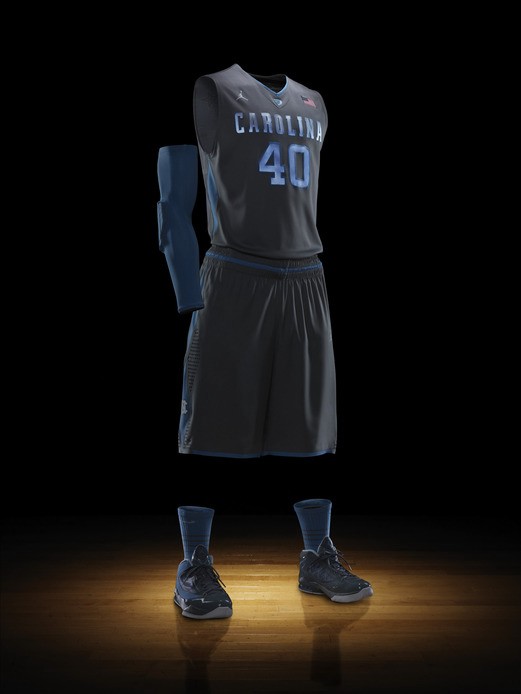 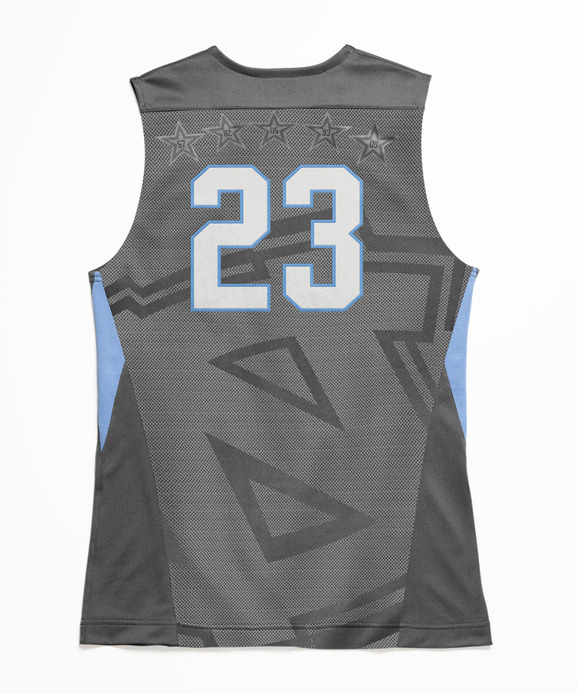 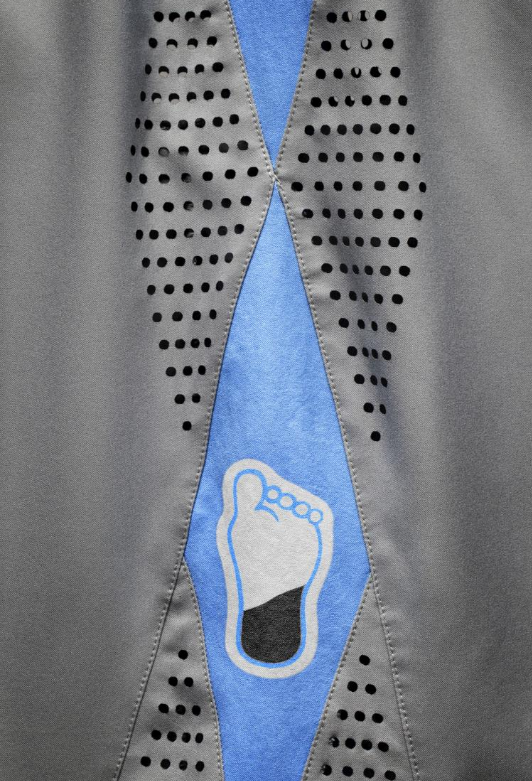 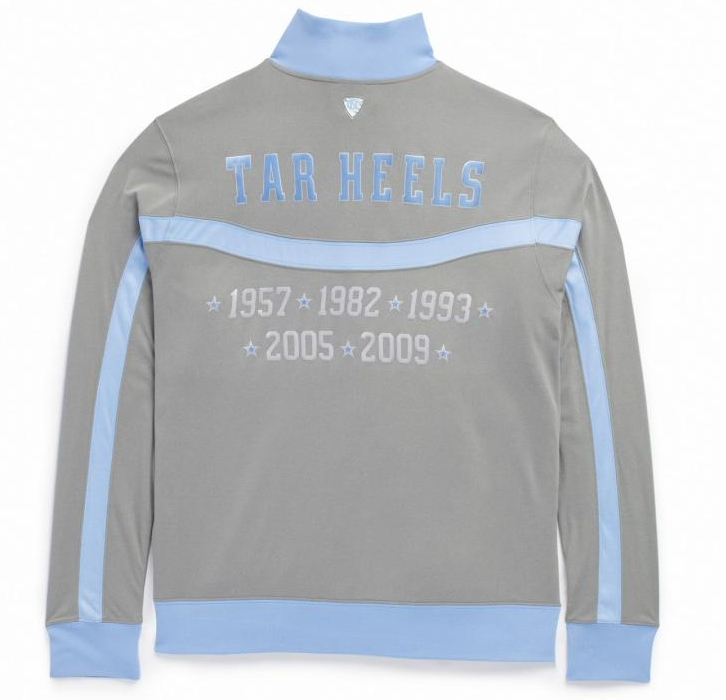