Share All sharing options for: Basketball People in Motion

Just a quick rundown of some personnel moves/transfers.

And finally I give you Tyler Zeller. Driving an Amish buggy. That is all. 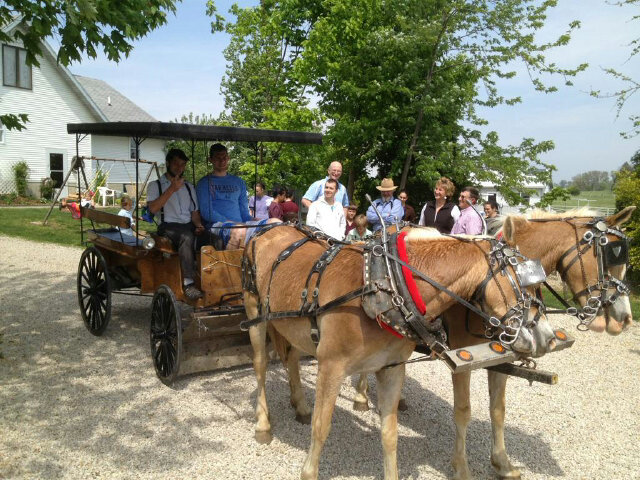